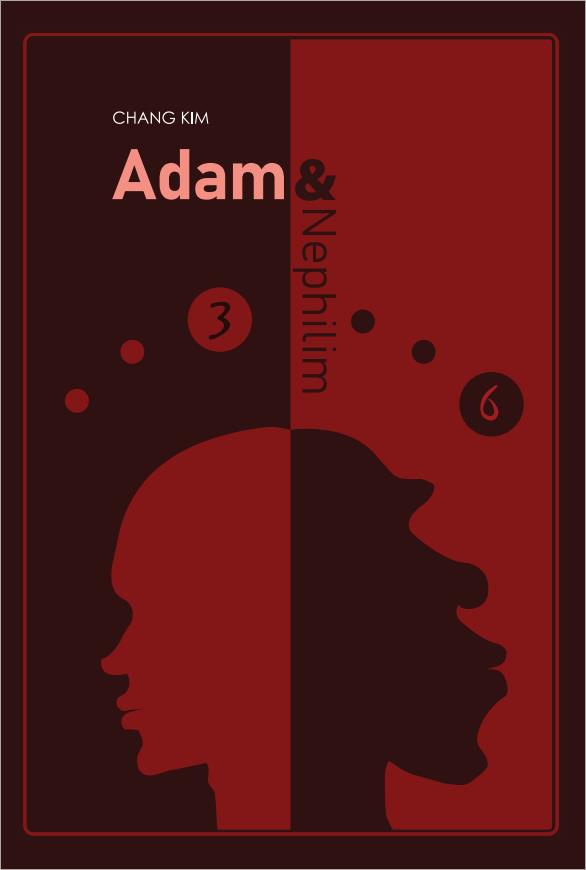 A testimony from the editor

Chapter 1 The two ancestors of mankind: Adam and Nephilim

The third day of creation: Adam

The significance of the number 3: the preparation of the offspring of the woman

The number 6: an incomplete number and the preparation of the offspring of serpent

Numerous challenges in the Bible due to a false initial premise

The reason why Cain became a fugitive

The era when Adam and Eve produced Cain and Abel

The reason why the nameless people would try to kill Cain

The significance of the breath of life

The source of life: a living soul vs. an empty vessel

Chapter 4 The identity of Cain’s wife

Cain’s wife was not a descendant of Adam

The Land of Nod: the ancient Babylonian region

Cain’s wife: the mother of the offspring of the serpent

Cain, the founder of shamanism and prosperity gospel

Abel, the ancestor of faith, who recognized the kingdom of God and its righteousness

The fruit of evil: Cain’s sacrifice and offering

The fruit of good: Seth, another seed in Abel’s stead

The genealogy of Cain: the offspring of the serpent emerge

The genealogy of Seth: the appearance of the offspring of the woman

The original heaven and earth: the first Throne of Heaven that appeared in the spiritual world

From singular “heaven” to plural “heavens”

Above and under the firmament where the Water of Life flows

The first temple on earth: the Garden of Eden is a spiritual world

The Law era: (foretold) before the flood of Noah

The Gospel era: (foretold) before the flood of Noah

Spring Feast of the Lord at Enoch’s Death

The prison prepared by Enoch and its purpose

Pure-blooded Nephilim that existed before the Flood

The purpose for the mixed-Nephilim and their preparation

The stump of the kingdom of priests- Noah’s third son, Shem

The reason why Noah cursed Canaan(Ham)

I was a man who never knew God by any means. In 1994, I was invited to a church for the first time in my life by an associate of mine, and the Holy Spirit appeared to me. This moment changed my life forever, as I felt the presence of God touch my heart. Ever since that day, I have spent the last 30 years of my life serving the church with joy and dedication.

There were many pastors who I met along this journey that cared deeply about me, and they encouraged me to study theology and to follow the road to becoming a pastor. However, this was not my calling, as God was training me as a prayer intercessor, and He gave me a heart that longed to pray for all nations for over 20 years. Through this heart of prayer, I encountered God and recognized that He is the true and living God that moves upon the world.

Throughout the many years of this training, God anointed me with the knowledge of His profound and hidden spiritual world. He began to unveil to me His redemptive history in its entirety, and I was able to discern that God’s kingdom is structured in the same fashion as the tabernacle and its components. I was also enlightened with the knowledge that the precise timing of Christ’s Second Coming is already prophesied in the Everlasting Gospel, which is recorded in the book of Revelation. The timetable for God’s entire redemptive history is set by the seven feasts of the Lord, the Jubilee system, the last seven years of great plenty, and the seven years of famine in the period of two Sabbaths. These are the keys to understanding when God’s kingdom will come, as we are currently living in the last Jubilee generation and must prepare for His arrival.

When God gave me this knowledge, I knew that I must write it down and share it with the world; and thus, I have written a series of books that will serve to unlock the many mysteries of the Bible. In these dark times of uncertainty, I truly long for the Everlasting Gospel to be re-prophesied to the churches and saints of the world and that the Holy Spirit of the Latter Rain would restore all nations through comforting and healing. Therefore, let us pray together with a contrite spirit, and in the name of the Lord, I bless and love each and every one of you, Shalom!